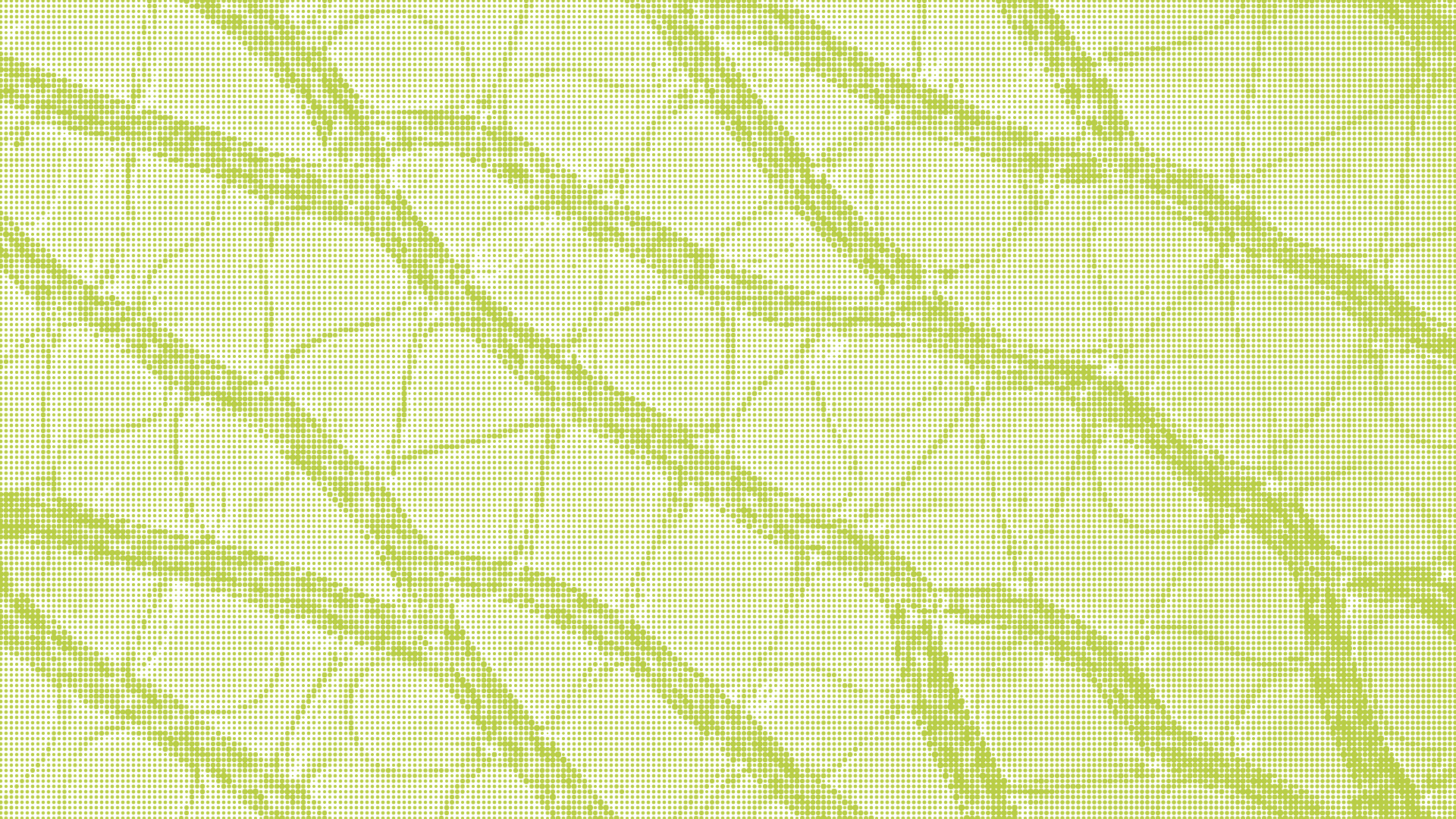 THE VALUE OF PEATLANDS

WHY ARE PEATLANDS IMPORTANT?

Peatlands are the planet’s biggest terrestrial carbon store, permanently locking up carbon as long as they remain wet. If managed well they can continue to sequester equally large amounts from the atmosphere. Peatlands – defined as having a layer of peat with a thickness of 30 cm or more – make up about half of all wetlands and store more than twice as much carbon as all the world’s forests.

Peatlands are unique, complex ecosystems of global importance for biodiversity. They are home to many species found only or mainly in peatlands which are adapted to the special acidic, nutrient poor and water-logged conditions. Coastal peatlands support species that migrate long distances such as marine mammals and waterbirds. These biodiversity values demand particular consideration in conservation strategies and land use planning. 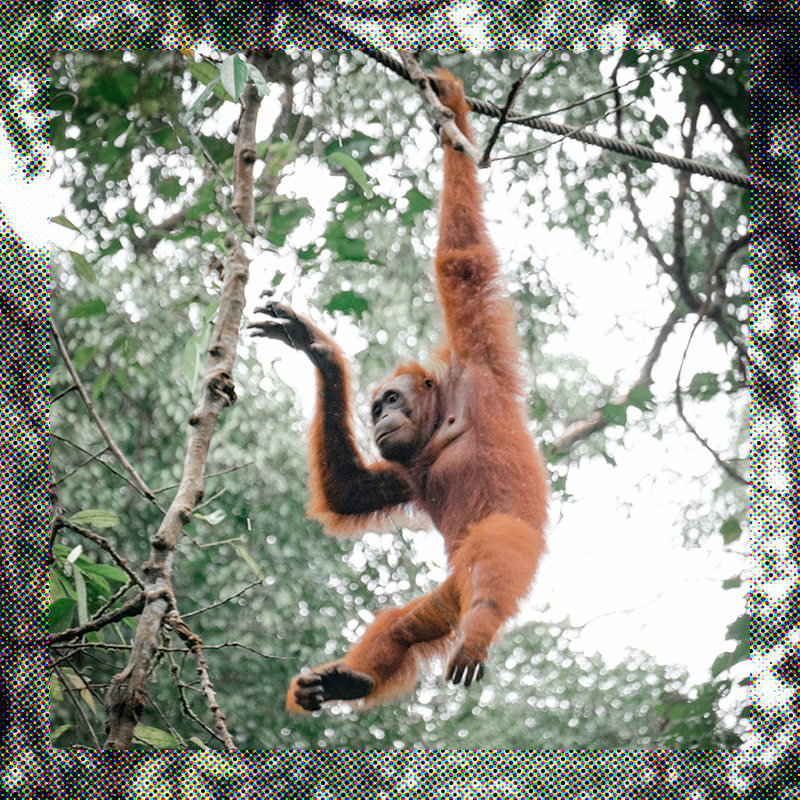 Tropical peatlands in Southeast Asia support a tremendous diversity of freshwater fish and endangered species such as the Sumatran Tiger, Orangutan, Malayan Tapir, Hairy-nosed Otter, Storm’s Stork, and White-winged Duck. The Congo Basin, one of the largest tropical peatland mega-stores of carbon, is also a biodiversity hotspot and refuge for endangered species including lowland gorillas and forest elephants. Arctic wetlands have the highest biological productivity of any wetlands ecosystem, and their peatlands form one of the richest waterbird habitats and nesting areas in the world.

Peatlands are Vital for Local Communities

Peatlands provide food and fuel for local communities. Their sponge-like qualities mean they are water stores that regulate the hydrology of large landscapes and release water gradually, reducing the risks of both droughts and downstream floods. 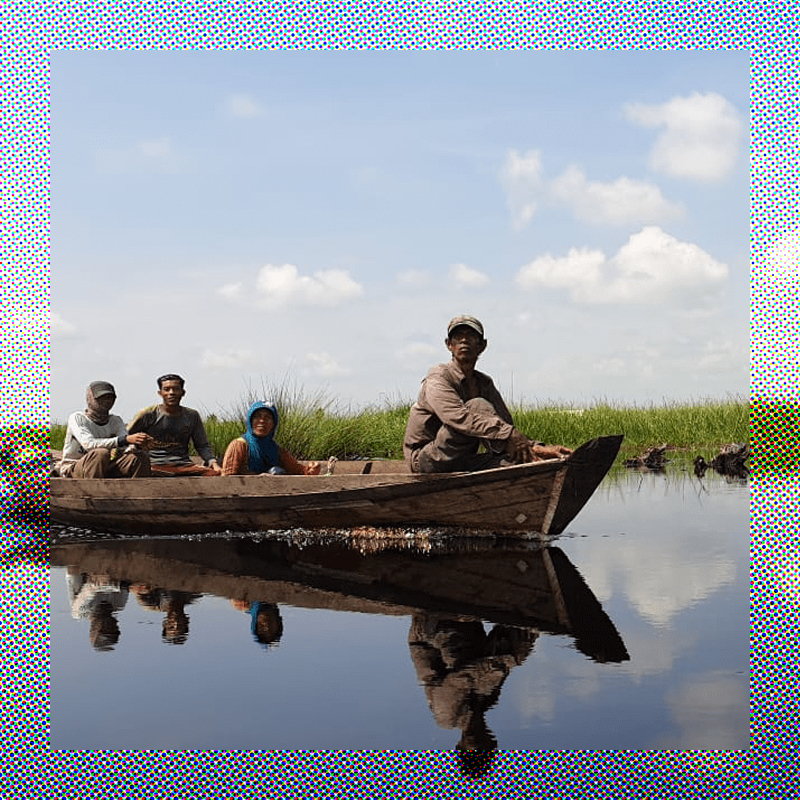 We supported communities in Indonesia to develop sustainable rural business models that marry protection of the peatlands, their carbon and biodiversity with strong livelihoods. Growing Sagu on peatlands instead of Palm-oil supports high water tables, prevents carbon release, reduces risk of fires and reduces subsidence that can lead to flooding. The sagu provides food and the wastes can be fed to ducks.

The Indonesian Peatland Partnership Fund has effectively supported local communities in the development of sustainable livelihoods.