In Mongolia, we worked to understand the extent and state of the huge peatlands of 27,000km2. They used to cover almost 2% of the country, but until recently were in danger of rapidly vanishing due to overgrazing and mining, which resulted in droughts, fires and permafrost thawing. Insufficient information on the distribution, natural functions, threats, and status, contributed to a lack of attention in national development plans and land use planning.

Mongolia’s peatlands preserve permafrost and other water reserves in its riverine and highland landscapes. These naturally wet ecosystems historically accumulated precipitation and served as water storage basins, preventing desertification and supporting livelihoods and biodiversity downstream. They are also the most productive pastures and important carbon stores.

With our peatland expertise, we delivered a rapid assessment study that was urgently needed to improve the estimation of greenhouse gas emissions and formulate priority actions for sustainable management that align with achieving the Sustainable Development Goals (SDGs) and implementing Nationally Defined Contributions (NDCs) under the Paris Climate Agreement. The carbon emissions from Mongolia’s peatlands are estimated at up to 45 million tonnes per year which makes Mongolia the seventh-largest global emitter of CO2 from degrading peatland. At the time these were not yet included in Mongolia’s total net GHG communications.

The strategic planning contributed to a dialogue of key stakeholders at the national and local levels and was bolstered by a demonstration pilot project on the management and restoration of peatlands, together with local herders. 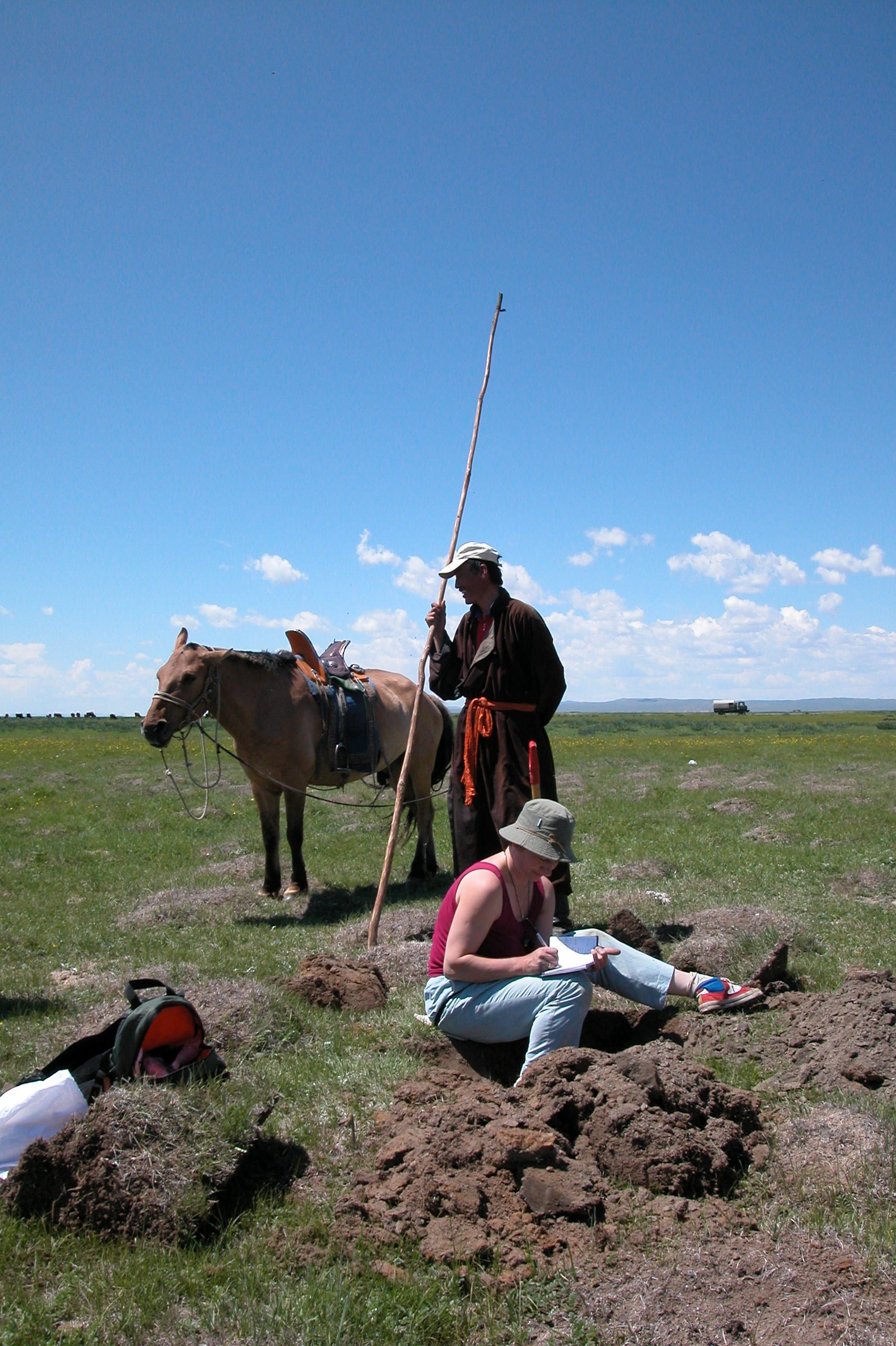