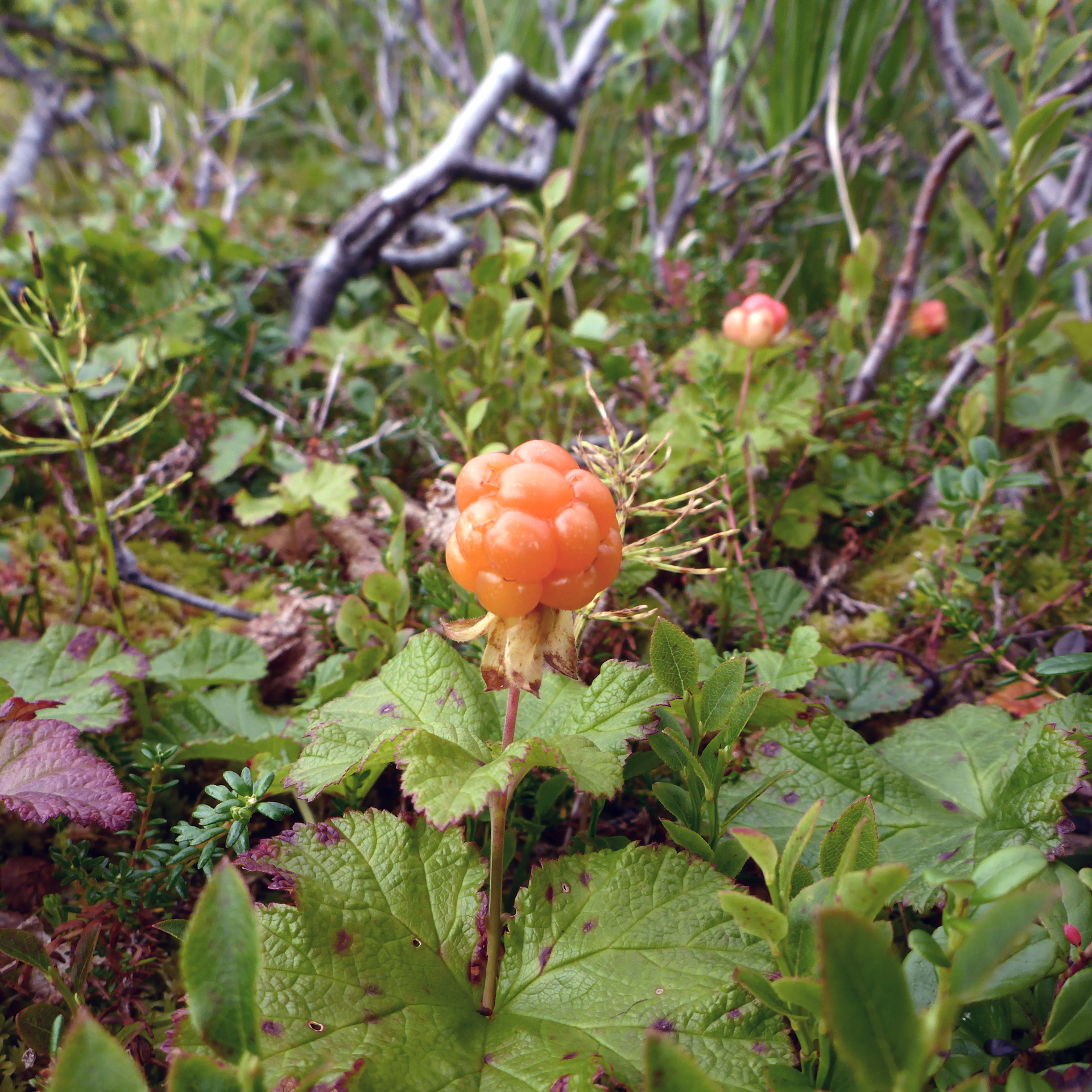 The Russian Federation has around a quarter of the world’s peat bogs, covering 1.4 million square kilometres, and the river floodplains around Moscow are covered in these wet, carbon-rich soils. Wetlands International first mapped and classified Russia’s peatlands in 1997, and our cooperation with environmental agencies goes all the way back to 1959.

From these early surveys we gained an understanding of the damaged state of peatlands as they were drained for farmland and mined for electricity generation during the last century, then abandoned in a dried out and degraded state. During a record heat wave in the summer of 2010, wildfires on drained peatlands encircled Moscow, creating choking black smog that resulted in the deaths of thousands of people, while releasing huge amounts of greenhouse gases.

This became the catalyst for one of the largest peatland ecosystem restoration projects in the world. To stop the fires and safeguard the carbon, we tested innovative pilots and cost-effective rewetting techniques. The pilots were testing grounds, not only for the techniques, but also for carbon benefit assessments and to test alternative crops that thrive in wet peat.

The success is evident. By blocking small drainage channels, water levels have risen again, and nearly 100,000 hectares of drained peatlands have been restored, with plans to dramatically scale up the restoration to a half-million hectares. The results are reducing the risk of fires and saving lives. Nearly 30 million people are no longer exposed to the smoke and smog. The restored sites are even becoming economically valuable again through the sustainable cultivation of wet agriculture crops while benefitting native plants and wildlife.

The restoration is also combatting climate change by keeping huge amounts of carbon in the ground. The total amount of emissions reductions achieved by rewetting practices is currently estimated at 320,000 metric tonnes CO2 eq. per year. Fire prevention further reduces emissions by a similar amount. Emission factors and reporting formats for drained and rewetted peatlands were developed to support reporting by the Russian Federation on its peatland rewetting activity under the UNFCCC.

The project received a UNFCCC Momentum for Change award in recognition for its positive impact on global health. 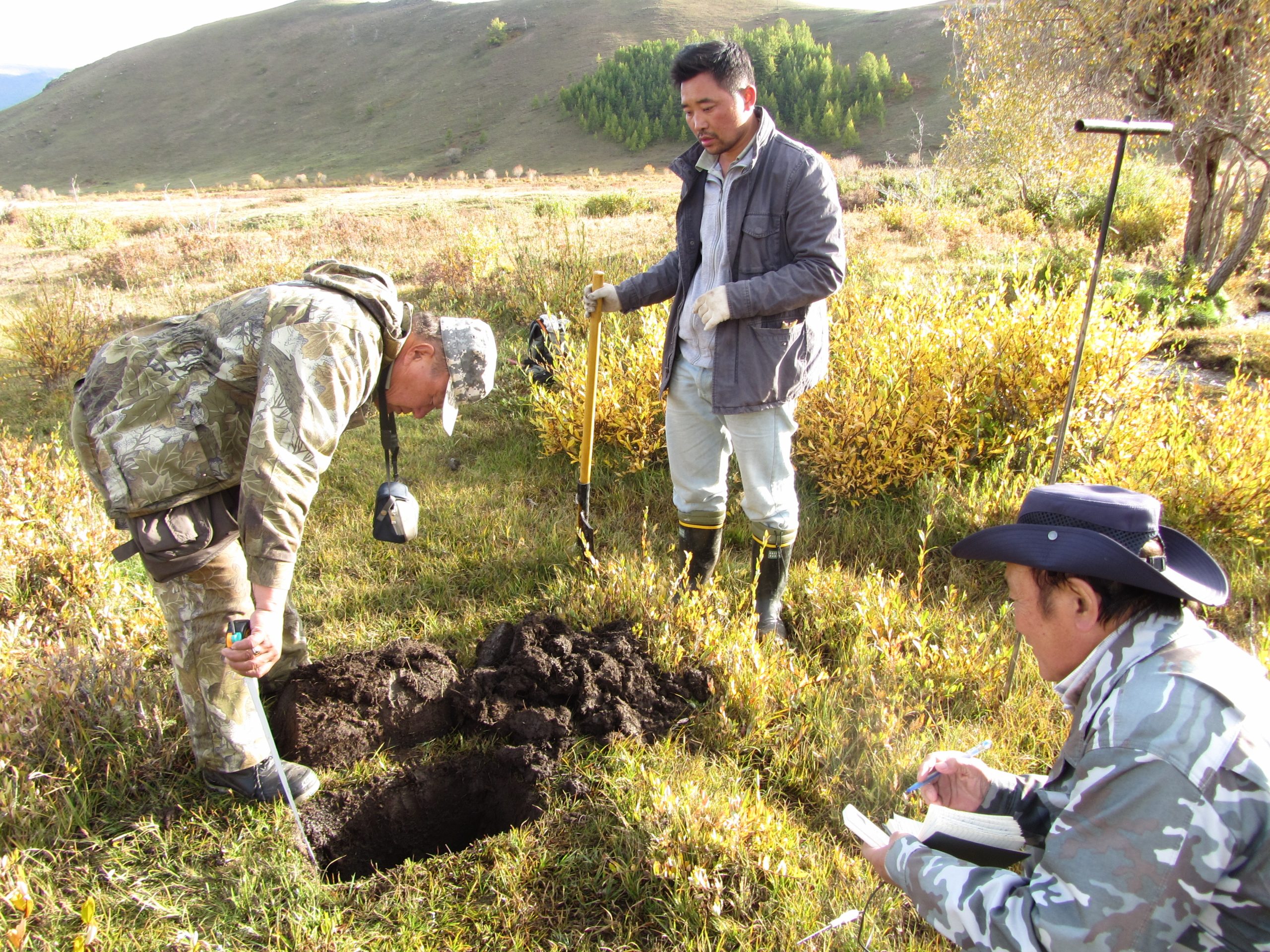 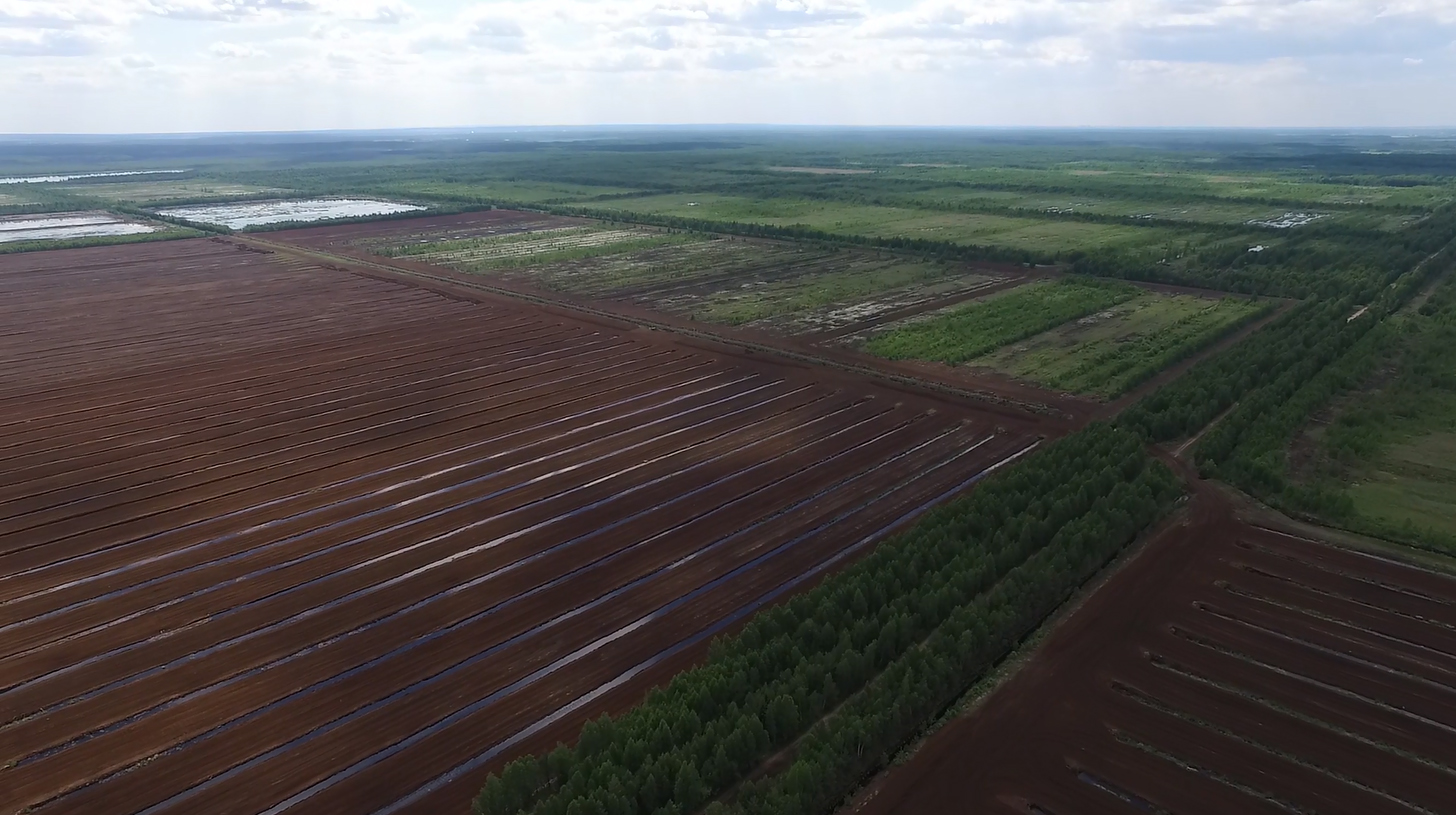 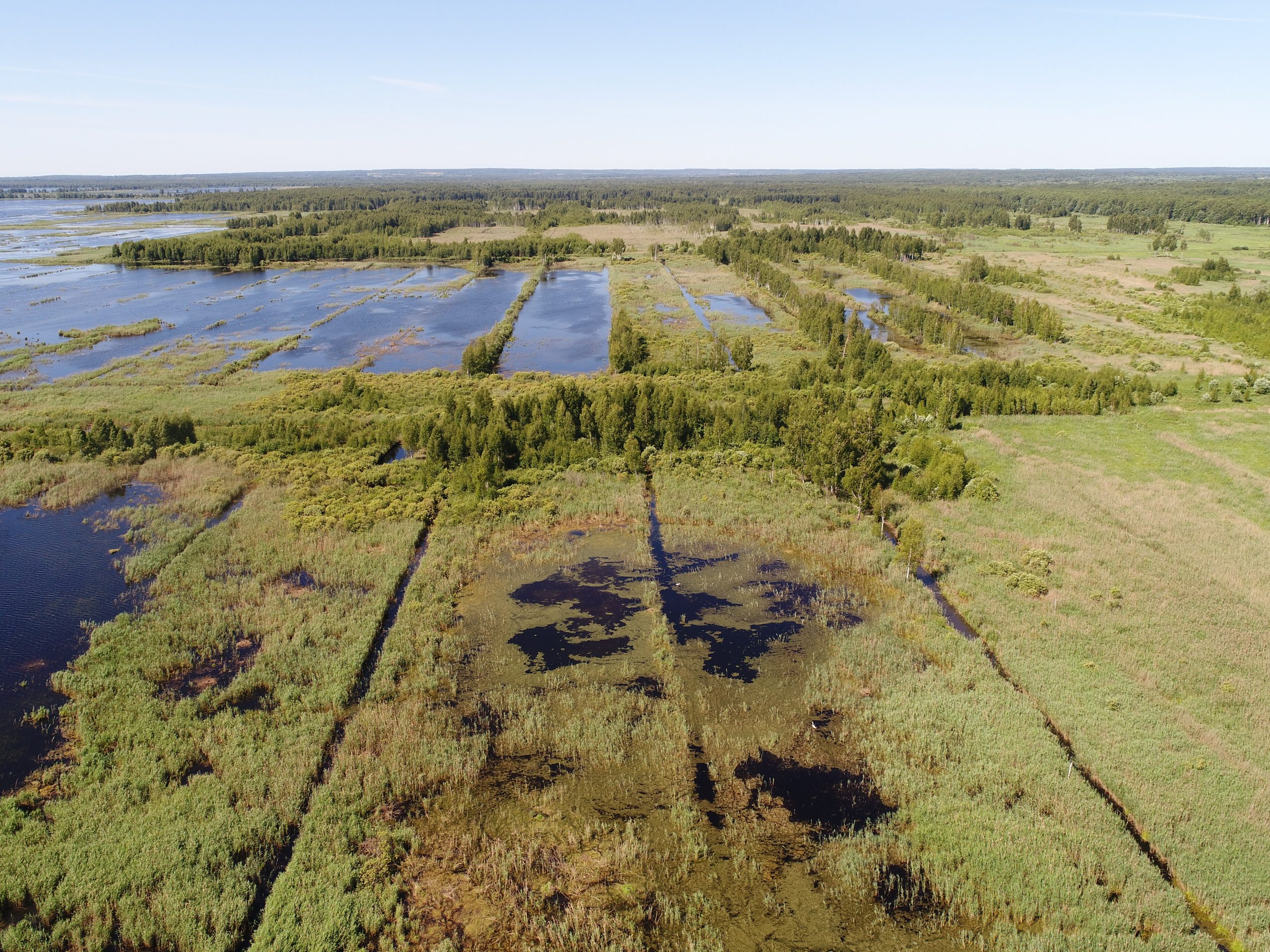